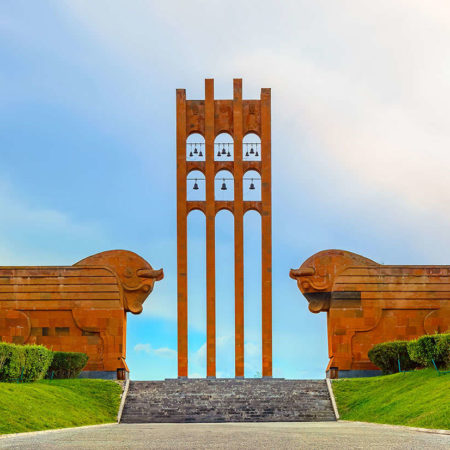 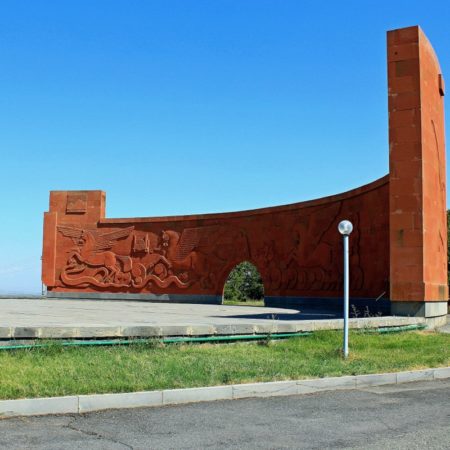 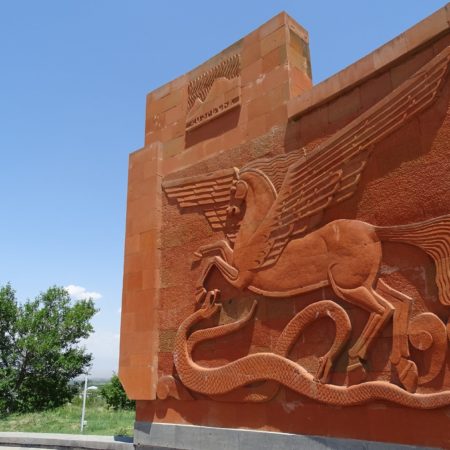 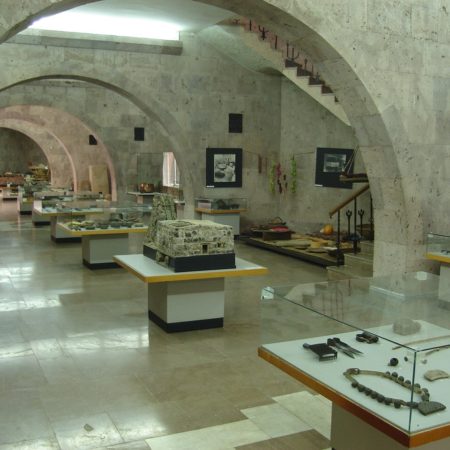 There are no reviews yet.

Be the first to review “Sardarapat” Cancel reply

Yerani Travel provides the best private tours in Armenia. The significant part is that we pick superb locations for you and take care of your comfort during the trip.

Sardarapat memorial is located in the Armavir region, which is called Sardarapat up until 1932. It was built in 1968, on the 50th  anniversary of the 1918 Sardarapat battle victory. The clash is considered the second most decisive one after the Avarayr battle, and was held against the regular Turkish army closer to the end of WW1.

The memorial is also home to two museums; the Sardarapat Battle Museum, and the State Ethnography Museum, where you can observe Armenia’s cultural evolution.

As for the lunch during the tour you can ask us if you want to have it in the deal. We will add it and organize a lunch for you. Similarly, you can neglect it if you do not want to.

Starting time and place: at request

Possible languages: English, Russian. In case the tour is organized in other language, changes of the prices are possible. 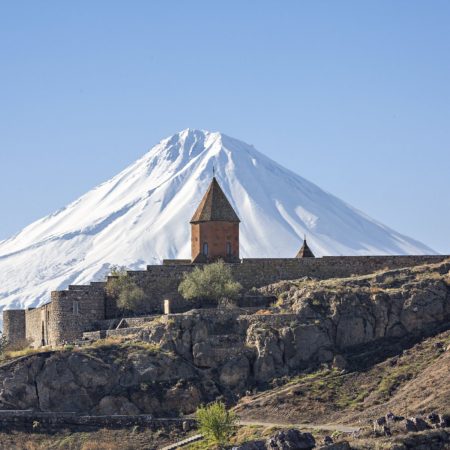 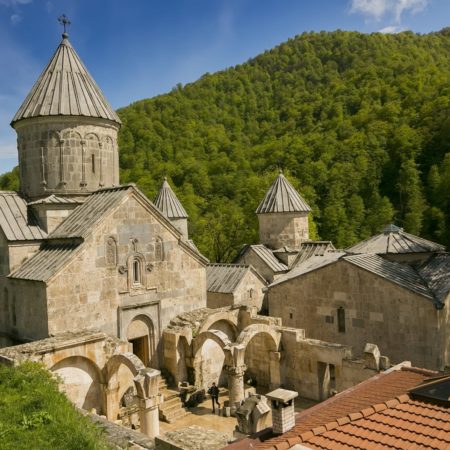 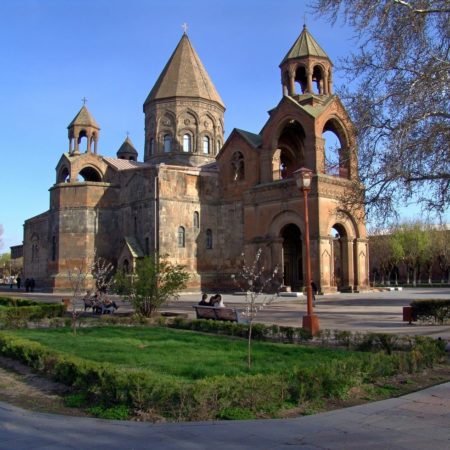